I own a Flame developer reference phone that runs Firefox OS and have been playing with it for a couple of weeks. The Flame is a fully unlocked device: you have access to the bootloader and can change the firmware. Unfortunately, like me, you may fail to flash the firmware. But as we will see, you can still recover your phone.

Fastboot to the rescue

I tried to upgrade my Flame device to a newer version but the upgrade failed for an unknown reason. Even worse, my phone did not boot correctly after the failed upgrade: it was blocked after the "animated fox" appeared on screen. Thus I could not even use my Flame to phone... 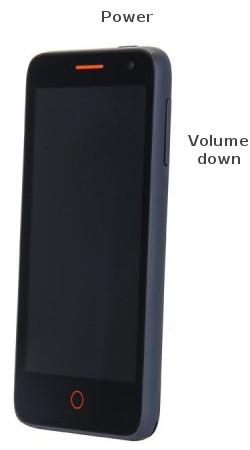 After pressing power + volume down, your Flame device should boot and display the "Thundersoft" red logo. Plug your phone to your computer with the USB cable and invoke the fastboot utility in a terminal emulator:

Great! Your device has entered fastboot mode and is ready to be flashed with the original Firefox OS firmware.

The procedure to flash the original Flame firmware is described in updating your Flame's software. Download the base image named v18D_nightly_v5.zip (Update march 2019: the URLs of the base images mentioned in the documentation are dead, but several Firefox OS enthusiasts keep sharing base images) and decompress it. The archive contains a shell script called flash.sh that you will need to edit. I commented out some lines in order to skip the instructions executed before fastboot devices.

After running the script, my Flame phone was fully restored and I could enjoy it again (and even use it as a phone)! 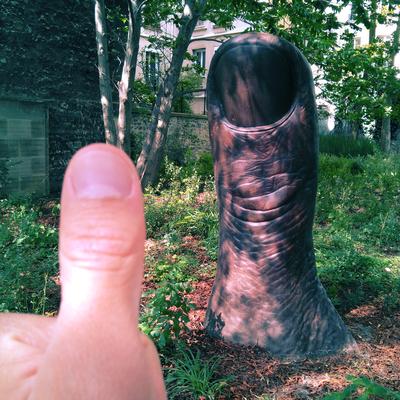